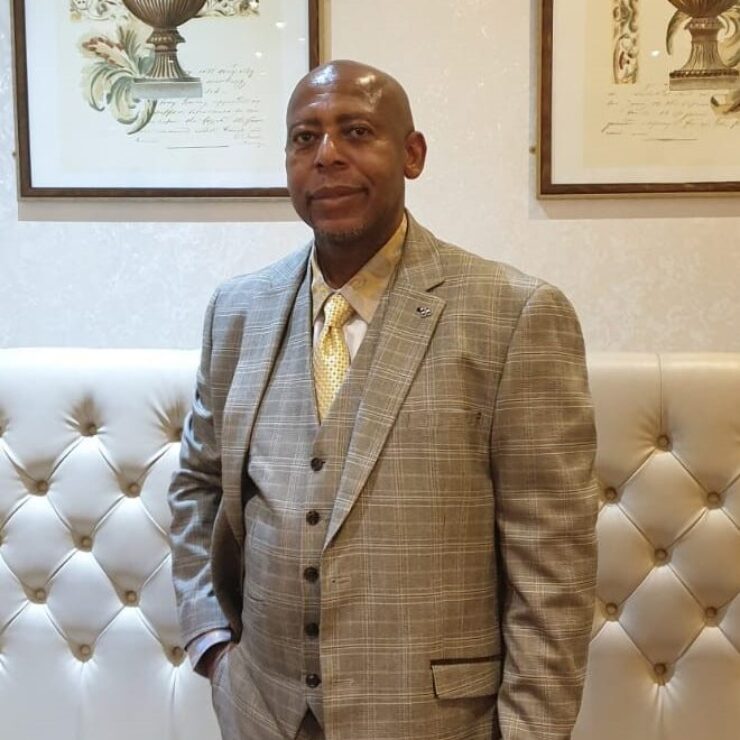 Prior to joining Community Vision Group as Board Chair in 2021, Mr. Mbang Joseph served as Acting Chair of Ash-Shahada Housing Association in February 2020. He joined as a full board member in 2018 and was elected as Co-Vice Chair. He Holds an LLM in International Commercial Law and is leading a charity that works with asylum seekers and refugees in the UK. Joseph has experience working with Westminster City Council on the assessment of homeless families. He has a keen interest in law, particularly human rights, European law and immigration. He was the Founding Chairman of Bum Community Association UK (BCOM UK) 2010 – 2016. He was the Chairman of CASA UK (1999 to 2003), President of FREGI in Cameroon (2004 to date) and Secretary and Vice Chair of Westminster Refugee Consortium (2002 to 2004). Representative of the Refugee and Asylum Seekers in Lambeth – UK (2004 to 2006). Advisory board member (LCBMIT) London College of Business Management and Information Technology 2010 – 2017. He worked as Housing Officer with the City of Westminster Council, UK (2000 – 2003), Manager (Moneywise Advisor) in Tomorrow’s Peoples Trust, UK (2004 – 2006), Development Worker and Project Manager at CASA UK (2007 to date). His other positions include Immigration, Nationality and Asylum advisor at CASA UK. Mbang Joseph joins Community Vision Group as the pioneer Board Chair and brings to the agency extensive experiences in the third sector